The campus festival of the University of Kassel - which celebrated its four-year anniversary this year - once again provided an ideal opportunity for CINSaT, together with the SFB ELCH and the JungChemikerForum Kassel, to give insights into research and study opportunities in the field of nanotechnology at the University of Kassel. In addition to the current issues of the CINSaT Newsletter and information material on the scientific center, as well as the CINSaT-supported Bachelor and Master programs “Nanoscience” and the orientation course “plusMINT”, which will be launched in the coming winter semester, exhibits on key nanotechnology topics were also on display. One of the crowd favorites here was clearly the LEGO Mindstorms model of a scanning probe microscope. But the other exhibits, ranging from models of air-purifying molecules and the so-called football molecule "Buckminster Fullerene" to magnetic nanostructures, or the influence of magnetic material on magnetic fields aroused the interest of the visitors. The experiments with liquid nitrogen, carried out by members of the SFB ELCH and the JCF, attracted a special interest of the people passing by. Despite the slightly changeable weather, the campus festival was once again a well-attended and successful event to bring the work of the CINSaT closer to the public. 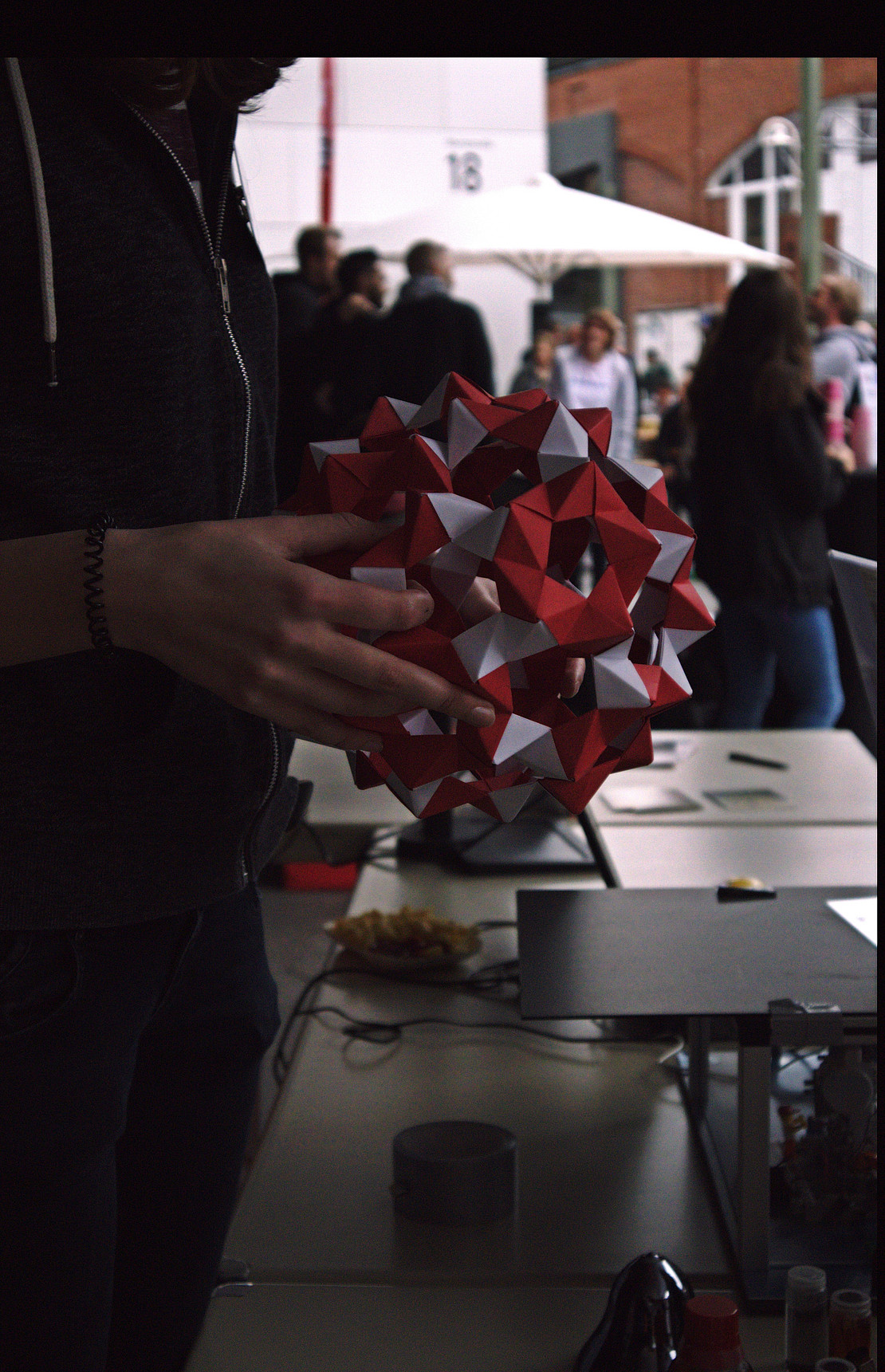 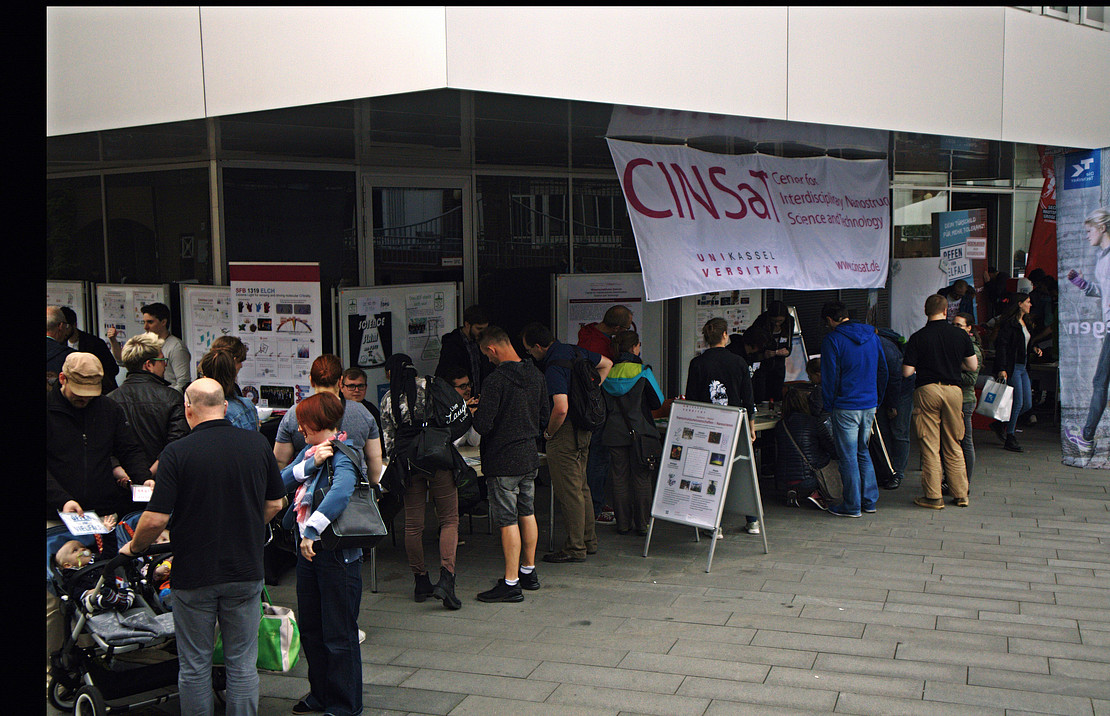 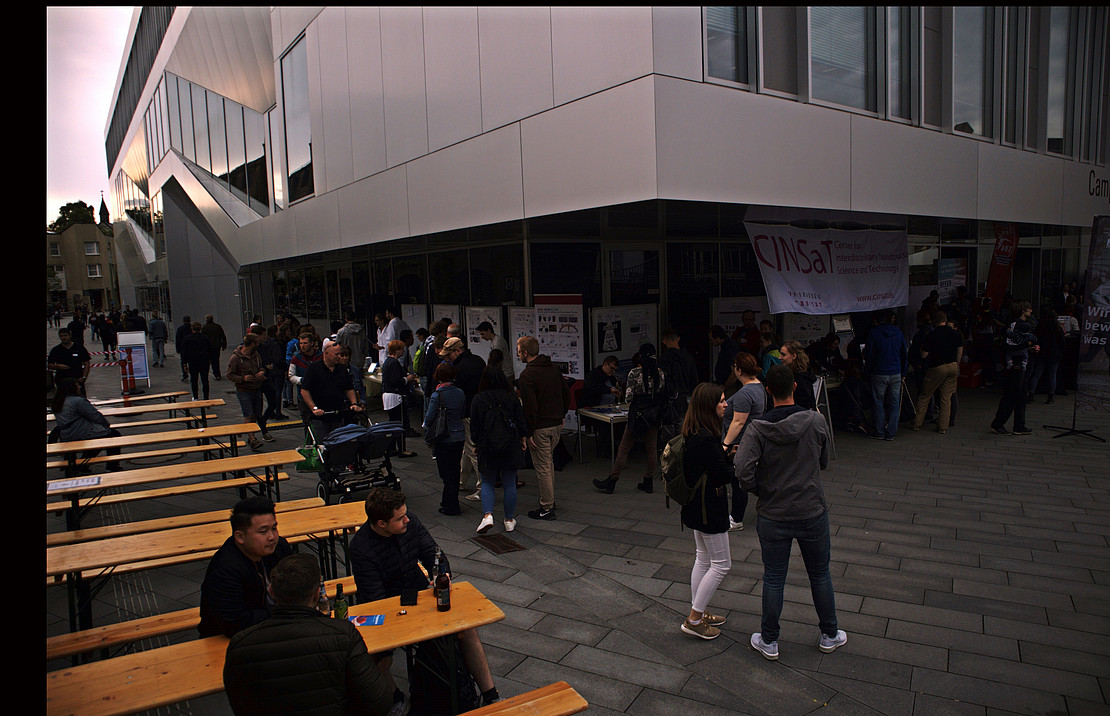 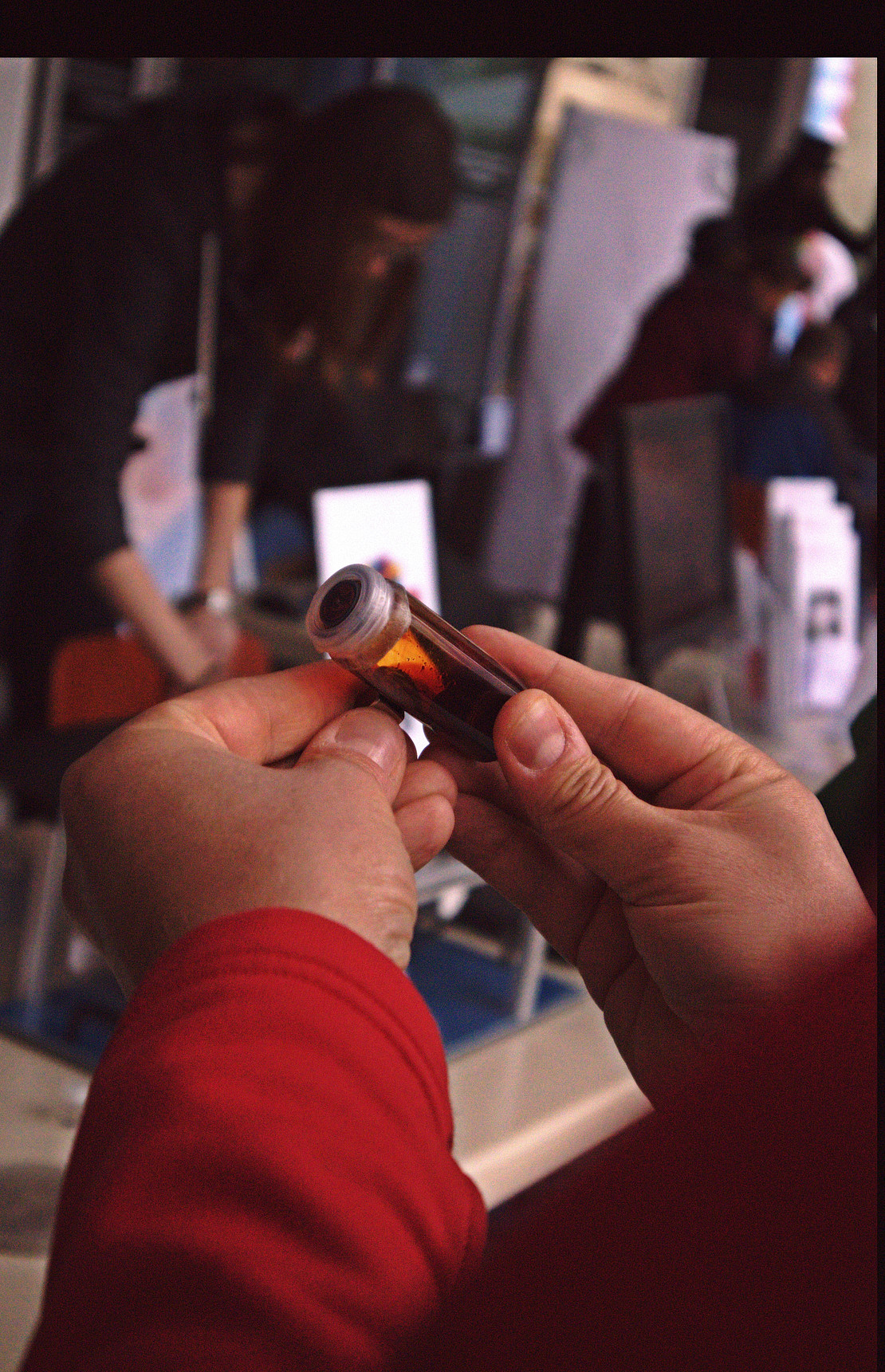 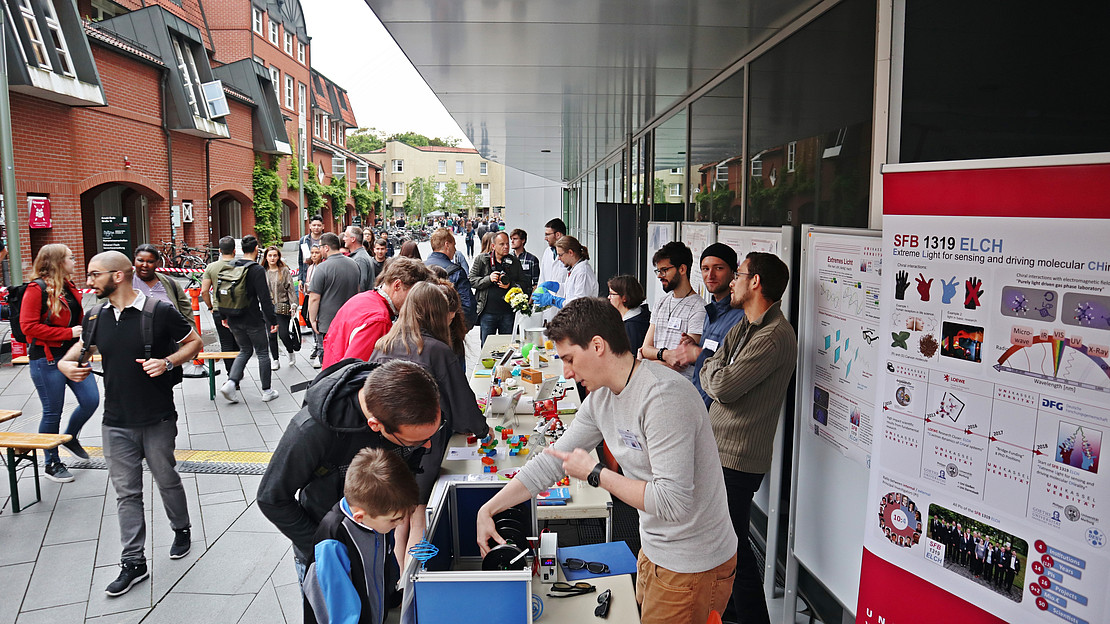 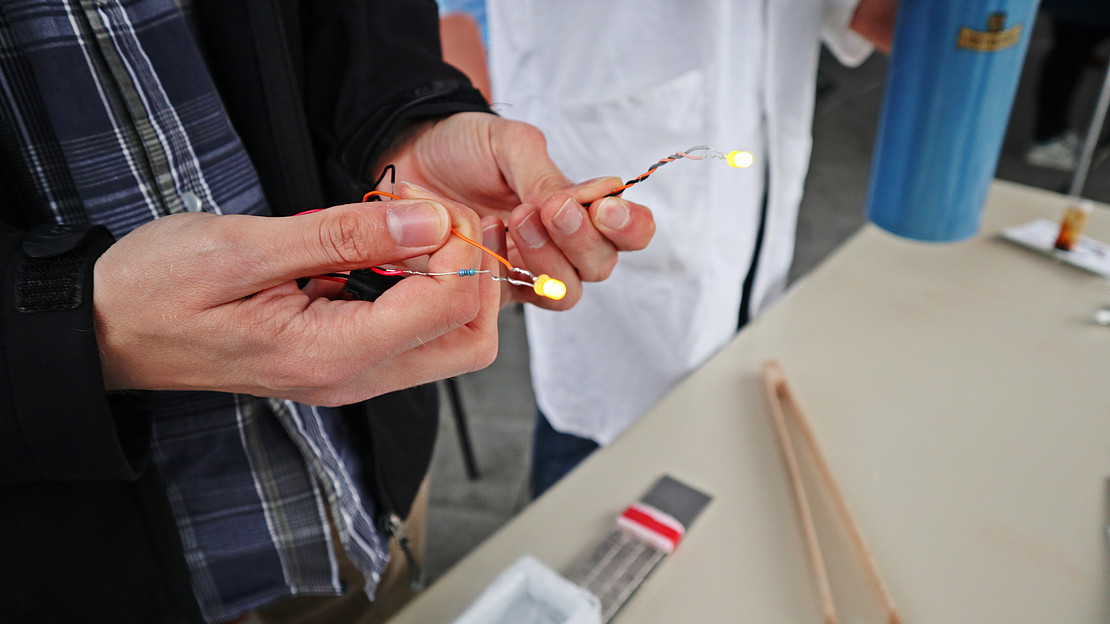 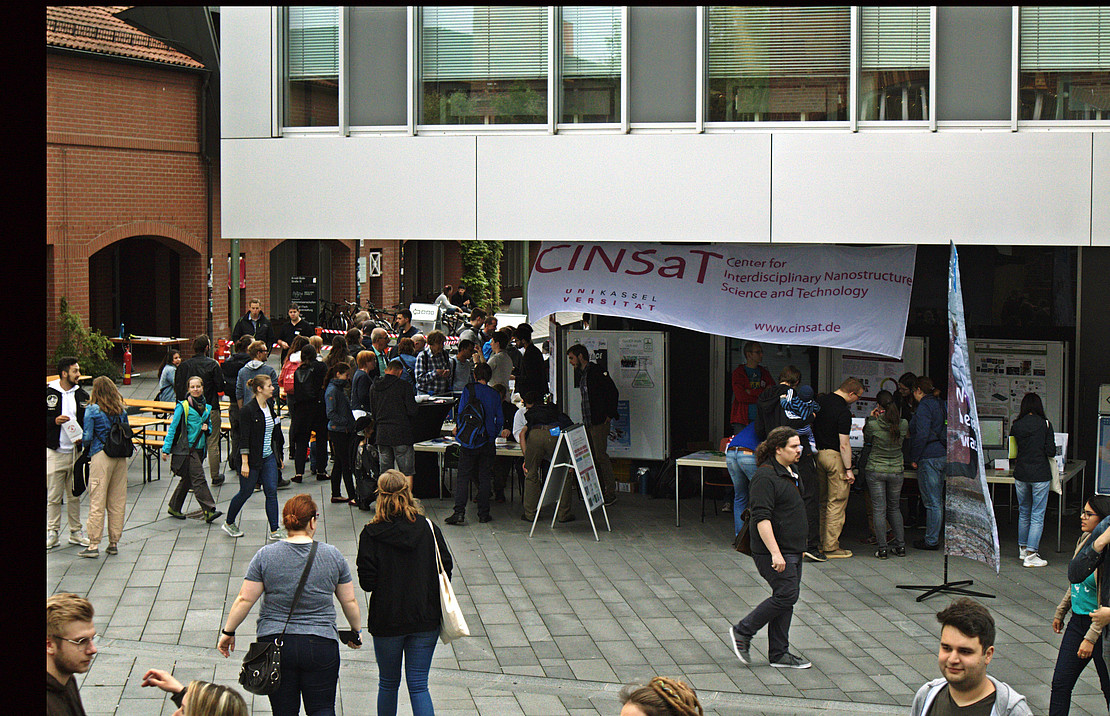