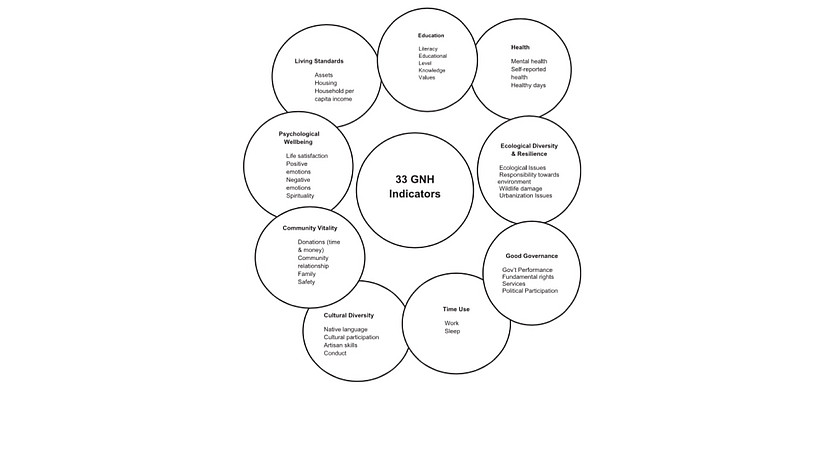 Project's aims:
Interrogating conventional understandings of "decent work" and its assumption that this is essential to the pursuit of a "decent life" for all

Can the "economics of happiness", based on localized food production and consumption, and the principles of "sufficiency" and a Decent Life, be compatible with the traditional understanding of "Decent Work", and the globalization of humanity, mutual understanding and global cosmopolitanism?

Capitalism has reached a possible point of no return: its internal logic – based on accumulation by dispossession, and the exploitation of labour and land – has produced a social crisis (the poles of extreme wealth and extreme immiseration) and the rapid destruction of the natural environment in all its forms.  The depletion of fossil fuels has intensified this crisis, and brings into question the logic of incessant growth based on incessant consumption – which have been both the cause of and the common responses to capitalist crises (brought on by over-production, under-consumption and declining profitability) over the past two centuries.

Another response to the crisis of capitalism is the notion of "green capitalism", and the expectation that a shift to renewable forms of energy (wind, solar, hydro) as well as nuclear energy, will allow the best of both worlds – continued and intensified production and consumption, without depleting natural resources or contributing to climate change.  Is this a dangerous fantasy, which can only be possible for a tiny proportion of humanity – gated islands of green production-consumption and formal, decent work in a sea of pollution, poverty and plundered resources?

Can a new logic of economics – the (relatively) localized economics of happiness – be compatible with the globalisation of humanitarianism, trade and development?  Or does it encourage closed economies, and with it closed borders and closed cultural spaces?  Do the "ecosocialist" experiments in Latin America, such as Bolivia, offer better prospects?

This research investigation will in the first instance be exploratory, and will seek to understand the economics of happiness where it is practiced in Buddhist polities like Bhutan.  In the longer-term, it will explore eco-socialist experiments in Latin America, in particular the state of Bolivia, which along with Ecuador has granted the Earth constitutional rights.

The aim of the research is to interrogate conventional understandings of "decent work" and its assumption that this is essential to the pursuit of a "decent life" for all.