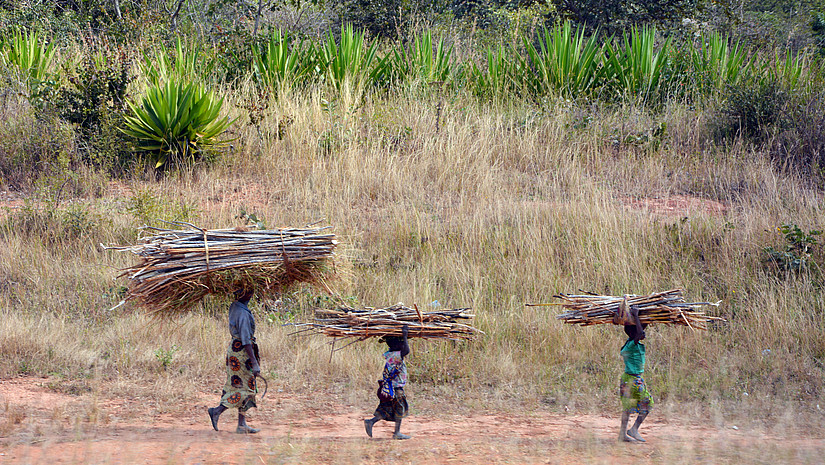 Project's aims:
Exploring the challenges of resource-based development models in the field of labor relations, productivity, and sustainable development

The project explores the challenges of resource-based development models in the field of labor relations, productivity and sustainable development.

In order to contribute to the academic analysis of extractivist development models and to formulate policy recommendations for successful diversification of the economy the research project’s objective is to analyze in a transregional perspective with different ICDD partner organizations the following research questions:

There is a broad agreement that a resource-led development model (extractivism) is confronted with several problems. Recent studies have stressed especially ecological, economic and social problems (e.g. Gudynas 2009; Acosta 2011; Bebbington 2012; Svampa 2012; Burchardt/Dietz 2014). Ecologically, the model is based on the exploitation of nature and as a consequence of its cannibalistic character cannot be sustained in the future and due to the impacts on the environment the number and intensity of socio-ecological conflicts are rising.  Economically it tends to a slow diversification of the economy and the volatility of the commodity prices makes the model highly prone to crises. As the expansion of social policies depends on the income from natural resources, the social improvements are highly fragile.

Whereas the debate about the (neo)-extractivism focused mainly on short-term economic and social consequences and long-term environmental damages, there is a remarkable lack of studies linking (neo)-extractivism with aspects of labor conditions and productivity gains. However, these questions are of central importance for progress in development and decent work. In this way, extractivism is confronted with two additional challenges: the creation of productive formalized employment with decent working conditions and the diversification of the economy. Extractivist economies usually are characterized by having a small high-productive extraction sector and a large service sector with low-productivity as well as a rather small diversification of the economy in general and the export structure in particular. Therefore resource abundance is converted into resource dependence and the large but mostly unproductive sector of the economy becomes a central barrier for further development progress as well as for the transformation into a post-extractive economy.

Extractivist development models are to be found in all of the ICDD partner university countries, and relate to the extraction/production of oil, minerals (mining activities), extensive and intensive use of land for agricultural production and use of water.

The project is based on in-depth country studies based on both quantitative and qualitative research. The quantitative data is to be collected from Ministries, National Statistic Institutes, Regional and International Development Organizations (CEPAL, IADB, African Development Bank, WB, UNCTAD, ILO etc.). This data is complemented by qualitative research, including document analysis and expert interviews with major stakeholders of government institutions related to the extractivist sector, Labor Ministries and National Development Agencies, Trade Unions, Social Movements, NGOs and Academics working in the field. The project started in its first-year phase by comparing Latin American studies. In the second phase (2016) it will be extended to include a cross-regional comparison including cases from Latin America and Africa.