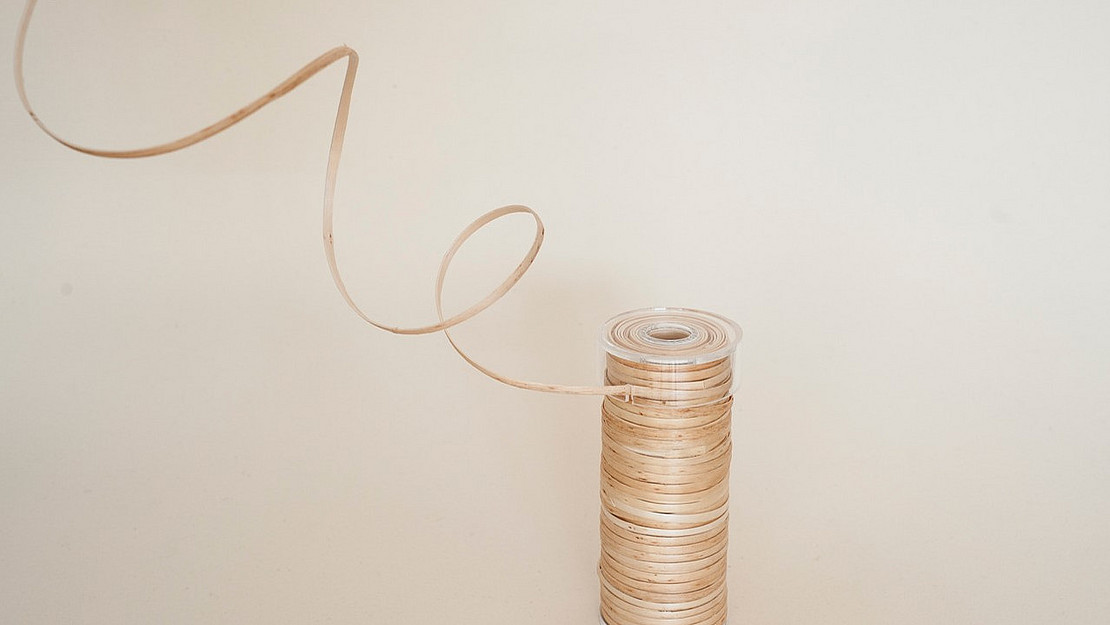 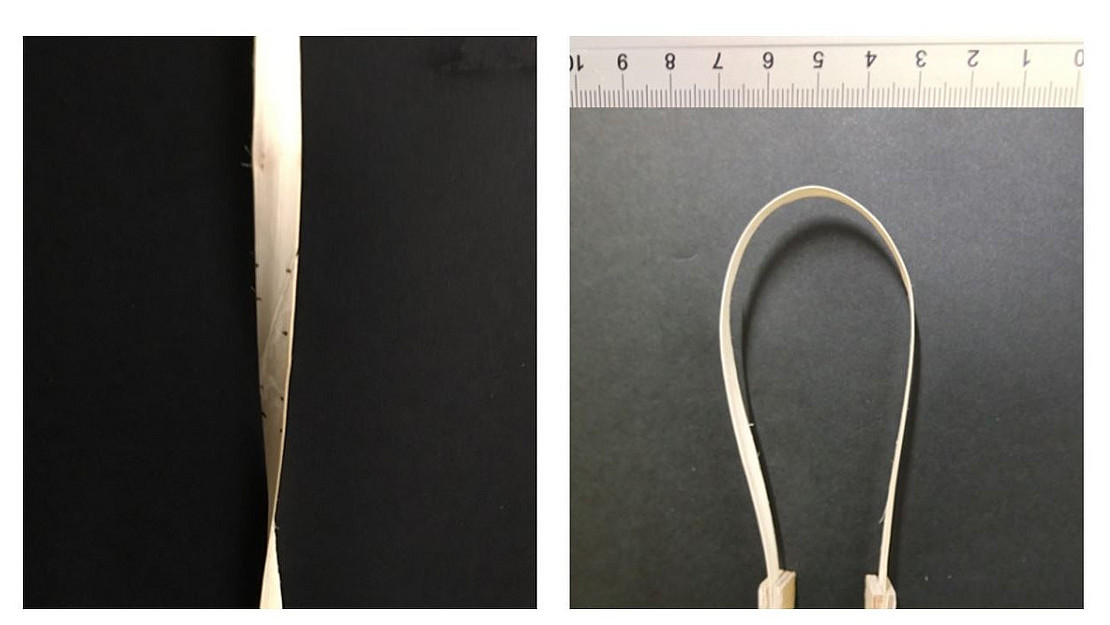 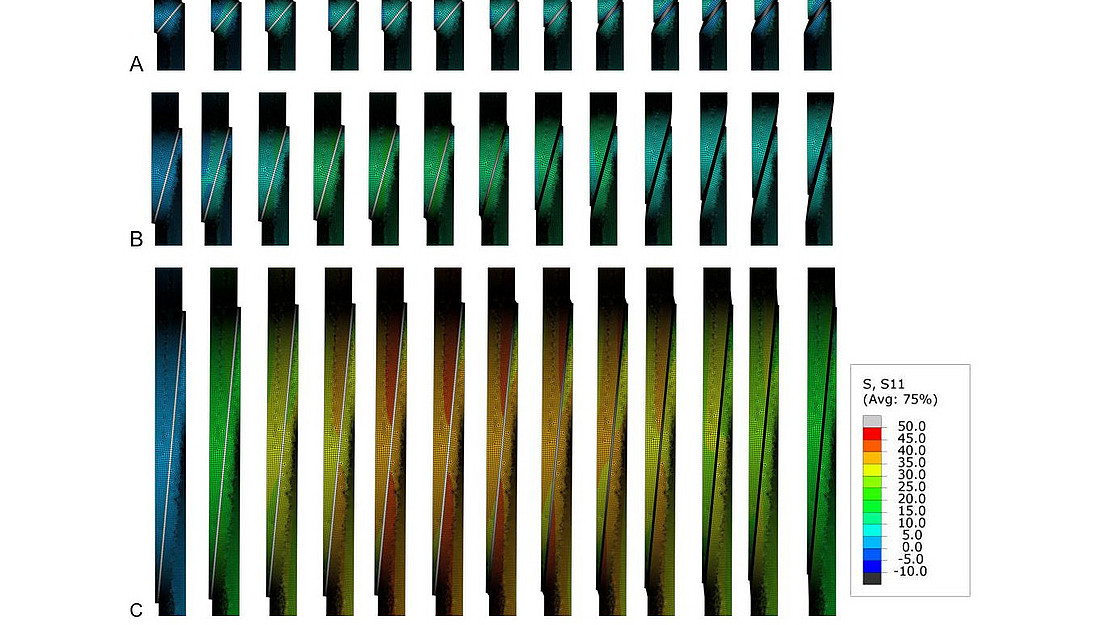 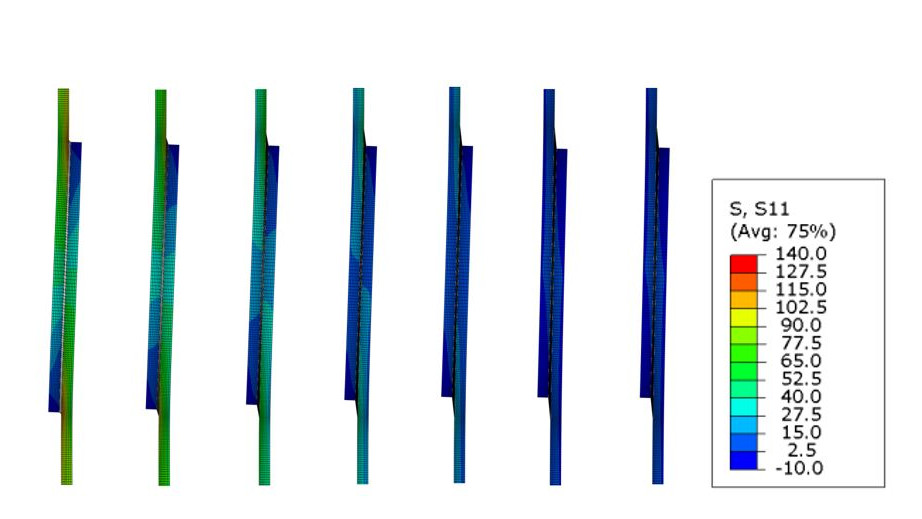 In this project, willow rails are seamlessly connected to each other at their two ends (end faces), so that a long, windable strip is created. This is to be called monofilament, since monofilaments are quasi endless threads made of only one element with - for textiles - a relatively large diameter of > 0.1 mm. The production effort of the monofilament is estimated to be much lower than that of spun natural fibres such as flax, hemp or sisal, where the fibre first has to be detached from the plant and then spun. The monofilament is produced by known cutting and joining woodworking processes, which are adapted to the extremely small cross-section of the monofilament. The finished continuous filament is then to be available as a semi-finished product for the machine production of various textile fabrics. The characterisation of the thread is to be carried out in the planned project using the example of woven fabrics, braids, scrims and windings. The advantages of flat textiles made of wood are expected to be a particularly favourable ratio of weight, strength and drapability as well as the characteristic, accepted wood surface aesthetics compared to other available natural fibres as well as other available wood surfaces, especially moulded plywood. Due to the large cross-section of the wood monofilament compared to known fibres, fewer layers are likely to be required to achieve the same strength when stacking and bonding sheet textiles into structural components compared to all other fibres used. The textile structure also means that, for the first time, functional fibres can be introduced directly into a wooden surface via the textile technology used (e.g. weaving).