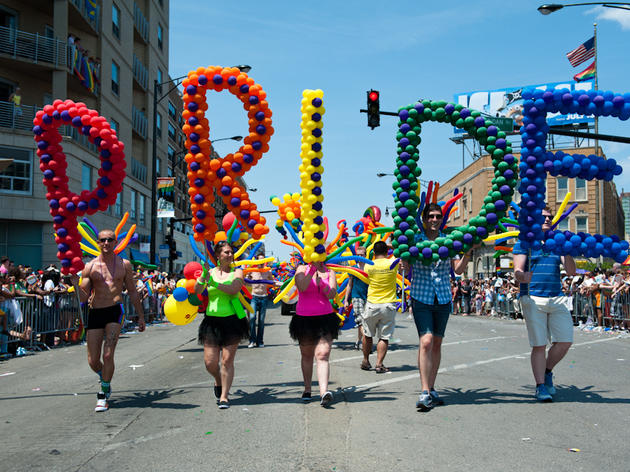 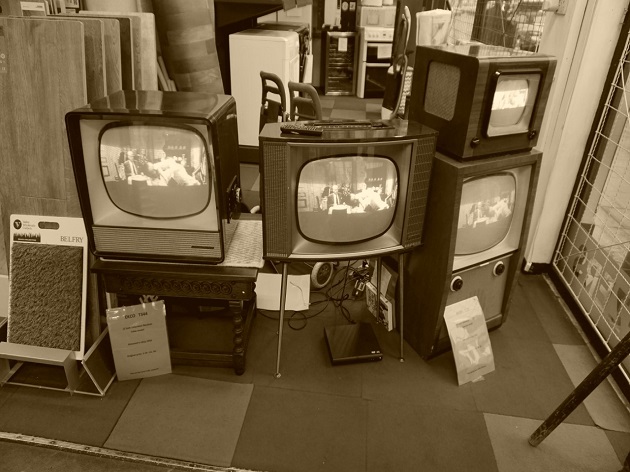 This Habilitationsprojekt negotiates different ideas of the unmade and processes of unmaking on American and German television, including case studies of episodes, series and films in both national contexts that were never developed because of censorship through regulations, outright queerphobic discrimination or more subtle measures of exclusion, even from within the queer community. It wants to unearths these untold stories, making use of archival material found at queer archives and collections, as well as through conducting interviews, and consequently telling a story of marginalization in the television industry. The transnational aspect of the study serves to highlight similarities in these processes of silencing and censorship of queer voices despite significant differences in the production contexts of the US and (West) Germany, and aims to paint a more comprehensive picture of exclusion and queerphobia in Western media.

The first part of the project deals the Television Code (1952-1983) that erased queer identities from television narratives in all but the subtexts of queercoding, particularly in the 1950s and 60s, when the Lavender Scare and its aftermath continued to actively force queer people to remain closeted and thus invisible. In West Germany, network television after the war was actively modelled on the BBC by the Allied Forces, meaning it was both free and state-sponsored, the so-called “öffentlich-rechtliches Fernsehen” that had (and has) a direct democratic mandate, and arguably also contributes to a larger German project of Erinnerungskultur (culture of remembrance). However, as the German state still criminalized homosexuality under §175StGB, gay men and other queer people remained invisible on televisual media.

The second part of the project deals with backlash from audiences and advertisers to existing queer representation (documented time and time again in German and US television),  and how such reactions led to extensive rewrites, casting changes, and hindered future productions from featuring queer characters. Queer people remained unseen, as queer television remained unmade.

In addition to these processes of censorship and institutionalized queerphobia, unspoken hierarchies and discrimination within the queer community have also affected media representations. This study thus, in a third step, also wants to place particular emphasis on the structures of exclusion, of “unmaking” behind the scenes that still lead to erasure as well as misrepresentation of a majority of the queer community in televisual media (particularly also bisexual people, trans and genderqueer people and BIPOC queers, as representation has always centered whiteness).